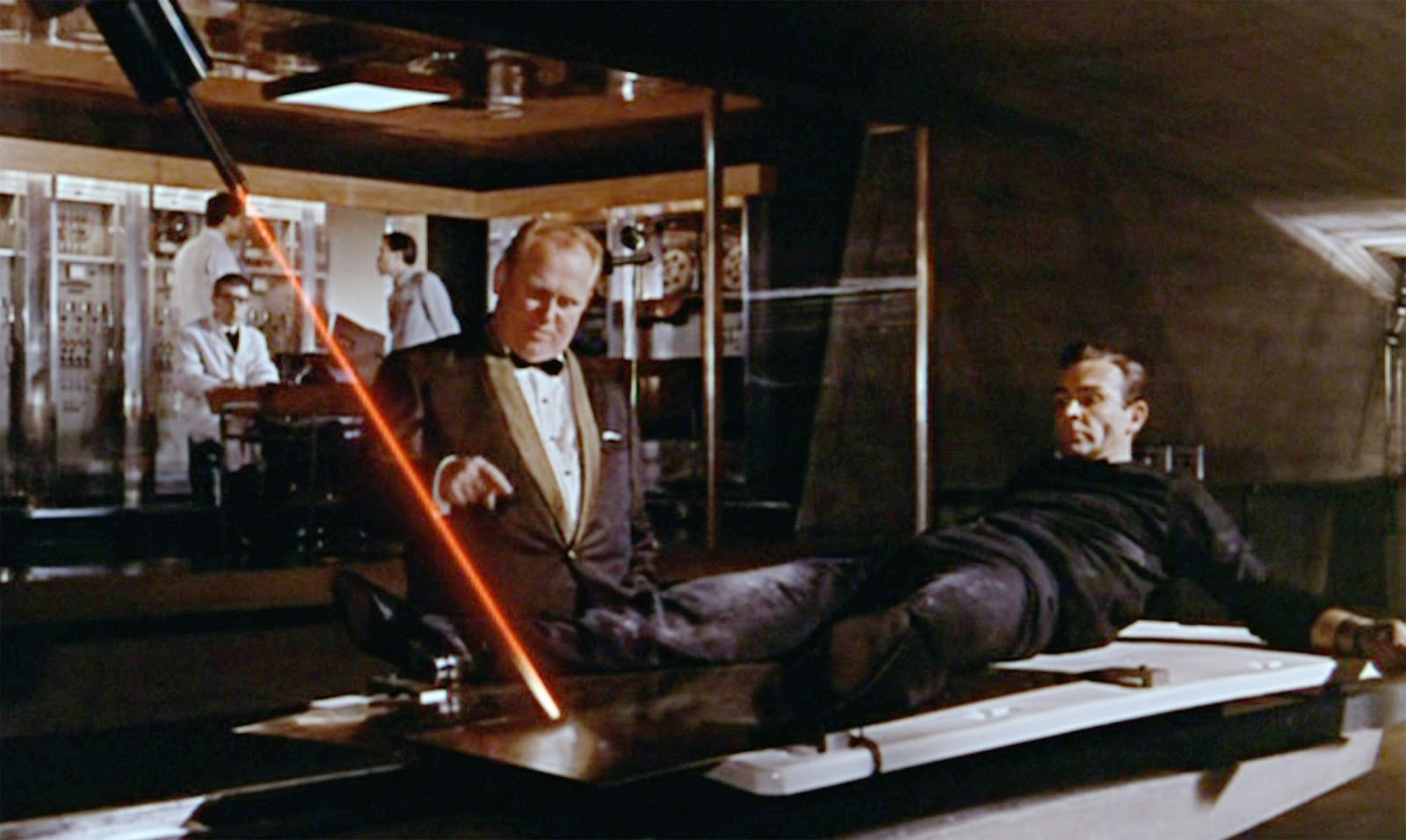 Attentive readers will note that this blog is primarily focused on dissecting and highlighting the political economy and social impact of what’s called ‘Artificial Intelligence’ and allied fields (such as supposedly autonomous robots).

Till now, crypto, in all its fetidness, has escaped comment on these virtual pages. Well, ‘needs must’ as the old saying goes: the increasingly loud chorus of people – some of whom are well-intentioned techies – either singing the praises of crypto, NFTs, web3 etc. or, offering a lukewarm response to the threat this poses of, ‘something good might happen’ compels me to put fingers to keyboard.

More precisely though, this thread on Twitter provided the framework for a proper response:

In contrast to Marco’s clear declaration, which reflects my own view, there was this thread, in which Anil Dash presented the idea that, even though there are lots of ‘bad people’ involved in the space, there are also good people and these good people are trying to carve out a good space (for, in this case, artists using NFTs):

One of the most common maladies of our age is a belief – more appropriate in children than adults – that the problem with societies is the presence of ‘bad people’ who, being bad, spend their time, like villians in a Bond movie, imagining bad things to do and not as a function or emergent property of the society itself that enables these bad people. Normally, I’d insert a bit about the materialist analysis of capitalism but I’ll let that go for a later post.

There’s a wealth of evidence that the entire point of the crypto space is the realization of libertarian fantasies – the removal of constraints that protect those who’re considered weak or foolish (no need for deposit guarantees, now there are smart contracts!).

The presence of people with good intentions in this space (whether as software developers, activists or what have you) only serves to provide visual cover for the grift; indeed, this is how grifts function: earnest people are required. You, an earnest person hoping to do good things, suppress your knowledge of all the problems – the fundamental, baked into the cake problems – thinking that your niceness is a tactic for change.

This is an abdication of, as Hannah Arendt put it, your duty to think.

It’s time for us to abandon niceness for a solid and consistent application of principle, openly state who our adversaries are and vigorously resist their propaganda.

The first step is to stop fooling ourselves that our niceness is a tactic.