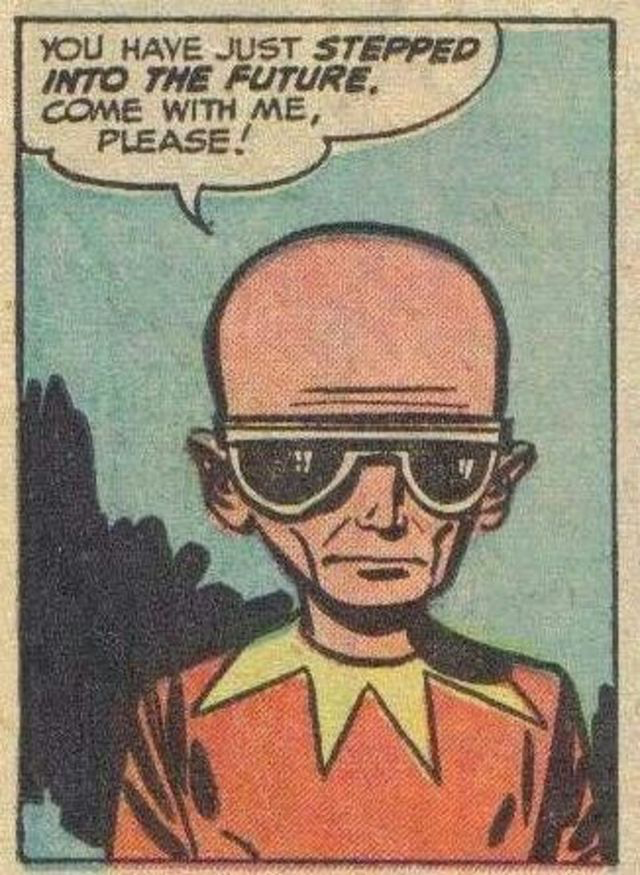 Techno-skepticism is a vital and necessary response to a world awash in self-promoting boosterism and the capitalist utilized ideologies of techno-optimism and techno-determinism.

To define terms, techno-optimism is the belief any proposed technology is possible and good. Optimists look to past examples of things that were once impossible which became possible – such as machine flight – and infer this tendency is universal.

Techno-determinism (which can be considered a species of determinism) builds on tech-optimism’s ideological framework by asserting not just possibility, but inevitability.

For example, a techno-optimist views a development such as ‘robot’ kitchens as being both positive and possible as presented – determinists assert there’s nothing to stop such a development: it’s inevitable and beyond resistance, like gravity.

Skepticism, correctly practiced, isn’t the denial of technological change or the reality of, or potential for, benefits from such change. Skepticism is remembering to ask three questions:

“When Amazon announced “Prime Air,” a forthcoming drone delivery service, in 2016, there was a curious willingness on the part of the press – even the tech press – to take the promise of a sky full of delivery drones at face value.

This despite the obvious problems with such a scheme: the consequences of midair collisions, short battery life, overhead congestion, regulatory hurdles and more. Also despite the fact that delivery drones, like jetpacks, are really only practical as sfx in an sf movie.”

At the time this proposed service was announced, I read detailed analyses and excited Tweet threads about the supposed meaning of a bold new age of drone delivery. I noticed however, that simple questions regarding feasibility were rarely asked – optimism and determinism (with a good amount of self-interested boosterism in the mix) prevented a skeptical response

When you read about a technological system, such as delivery via drone, remembering to ask questions about function (the how), benefit (who’s promoting this and why) and feasibility (can this be done at all or as the promoters describe?) is a reliable way to avoid being fooled and knocked from delusion to delusion.