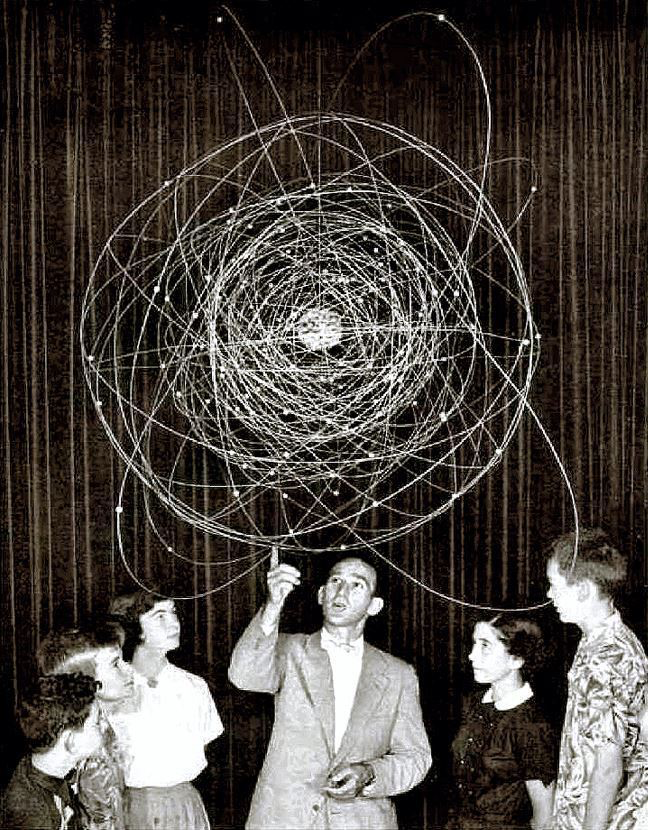 Facebook’s plan to become a ‘Metaverse company‘ (and indeed, completely rebrand the company around this concept) has attracted a lot of comment in tech media and social media spaces.

This is unsurprising; both because the idea seems futuristic (being based on a science fiction confection introduced in Neal Stephenson’s dystopian 1992 novel ‘Snow Crash‘) and also, because the tech media space reports anything announced by a so-called FAANG company as if it’s marvelous and inevitable.

Let’s apply a bit of real-ness to this and use a materialist analysis to interrogate the idea of the ‘Metaverse’ (this is similar in theme to my inquiry into Boston Dynamics).

Tech companies create an air of secrecy around projects such as FB’s Metaverse effort for competitive reasons but also, I’d argue, to obfuscate what is often merely the assembly of already existing elements into platforms. Mariana Mazzucato analyzes this tendency using the iPhone in her book, ‘The Entrepreneurial State‘.

Here’s how the iPhone’s elements are dissected in Mazzucato’s book:

A similar method can be applied to an analysis of FB’s Metaverse.

The Oculus platform and Facebook’s Ray Ban stories glasses provide sufficient information for some light detective work. No matter how secretive a company tries to be, its job postings, properly interpreted and supported by experience, provide a rich source of evidence for what an organization is doing.

Working on the assumption that the Metaverse will primarily consist of repurposed elements (and the fact everything depends on, and leads to data centers), I examined Oculus job postings and dissected their contents.

The main technical themes were:

Now let’s place these elements in a context:

Of course, it’s impossible to know the precise details of FB’s system topology without a reference architecture but experience leads me to think this is a solid approximation (and the data center dependency is an absolute certainty no matter what else may be going on).

What can we infer from this?

How Sustainable and Realizable Is the Metaverse Concept?

Although the tech press treats every industry pronouncement as an irrefutable prediction there’s precedent of lots of smoke but little to no fire (recall Amazon’s supposedly brilliant drone delivery service). According to some estimates, Facebook has over 2 billion active users. An effort to move all, or even a statistically significant portion of this user base to a platform that generates a virtual reality environment for, and ingests audio/visual data from, hundreds of millions of people means a massive investment in physical infrastructure – computers, network infrastructure, cooling systems and real estate to host this and other relevant equipment (to get a sense of the industrial and extractive elements of what’s called ‘the cloud’ I suggest Nathan Ensmenger’s essay ‘The Cloud is a Factory‘).

It also means an increase in demands for data transfer over Internet. It’s easy to project system crashes, bad connections and other problems caused by scalability challenges. It’s fair to ask if, despite the hype, any of this is actually possible as described and if so, how reliable will it be?

There’s abundant evidence Facebook (or whatever it’ll call itself in a week) is a problem. The company’s role in a variety of destructive activities is well documented. For that reason alone, the ‘Metaverse’ push is immediately suspect. I think we can also conclude however, that it might not be achievable as advertised and may turn out to be, like so much else that emerges from Silicon Valley, an elaborate grift, dressed up as a bold vision of the future.

We should recall that in the novel that gave the project its name, the ‘Metaverse’ is the last refuge for people living in a collapsed world. In this case, we might get the collapse without even the warped comforts a virtual world is supposed to offer.

On 28 October, Facebook announced it was rebranding as ‘Meta’ to reflect its focus on being a ‘metaverse’ company.

The keynote video presented a vision (such as it is) for what the ‘metaverse’ is supposed to be…eventually. Zuckerberg walks within a fully virtual environment, uses a virtual pop-up menu and zooms (virtually) into an environment creatively named “Space Room”.

Rebranding the company formerly known as Facebook as Meta is, in part, surely intended to breathe new life into a moribund platform and distract attention away from the many negative associations Facebook has earned. Even so, we can predict that within the company, there will be efforts to make as much of this notion real as possible – despite the fact promoted elements (such as an environment you can walk through as if it’s real) are thoroughly impossible and likely to remain so for quite some time – indeed, some would require a multitude of breakthroughs in foundational sciences such as physics.

This means that the situation for Meta workers will become more difficult as they’re pushed to do things that simply cannot be achieved.

On 14 December, Intel’s Senior vice president, General manager of the Accelerated Computing Systems and Graphics Group, Raja Koduri, published this editorial which adds supports my assertion that the ‘Metaverse’ (it pains me to use that term, which describes nothing and is made of hype) will require orders of magnitude more computing capacity than currently available.

Consider what is required to put two individuals in a social setting in an entirely virtual environment: convincing and detailed avatars with realistic clothing, hair and skin tones – all rendered in real time and based on sensor data capturing real world 3D objects, gestures, audio and much more; data transfer at super high bandwidths and extremely low latencies; and a persistent model of the environment, which may contain both real and simulated elements. Now, imagine solving this problem at scale – for hundreds of millions of users simultaneously – and you will quickly realize that our computing, storage and networking infrastructure today is simply not enough to enable this vision.

We need several orders of magnitude more powerful computing capability, accessible at much lower latencies across a multitude of device form factors. To enable these capabilities at scale, the entire plumbing of the internet will need major upgrades. Intel’s building blocks for metaverses can be summarized into three layers and we have been hard at work in several critical areas.

Of course, this can be interpreted as self-serving for Intel which stands to benefit (to say the least) from a massive investment in new computing gear. That doesn’t negate the insight, which is based on hard material reality.