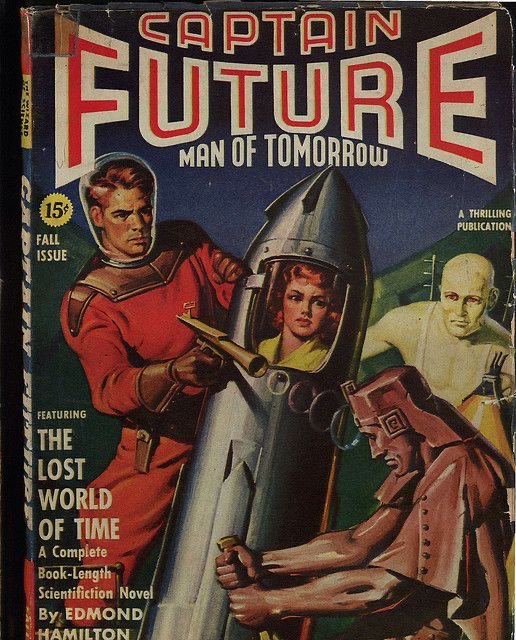 The spread of AI (algorithmic) harms such as automated recidivism and benefits determination systems has been accelerated by the cloud era which has made the proliferation of algorithmic automation possible; indeed, the companies providing cloud services promote their role as accelerators.

We are witnessing a significant change in the way computing power is used and engineered by public and private organizations. The material basis of this change is the availability of utility services such as on-demand compute, storage and database offered primarily by Amazon (with its Amazon Web Services platform), Microsoft (Azure) and Google (Google Cloud Platform). There are other platforms, such as Alibaba, based in the PRC but those three Silicon Valley giants dominate the space. This has come to be known as ‘public cloud’ to distinguish it as a category from private data centers. The term is misleading; ‘public cloud’ is a privately owned service, sold to customers via the public Internet.

‘Public Cloud’ services make it possible for government agencies and businesses to reduce – or eliminate – the work of hosting and maintaining their own computational infrastructure within expensive data centers. Although the advantages seem obvious (for example, reduced overhead and the ability to focus on the use of computer power for business and government goals rather than the costly, complex, time-consuming and often error-prone task of systems engineering) there are also serious new challenges which are having an impact on US, and global, political economy.

The rise of unregulated ‘public cloud’ has made the broad and rapid spread of algorithmic harms possible – via, for example, platform machine learning services such as Amazon Sagemaker and Microsoft Cognitive Services.

The relationship can be visualized:

There’s a potent combination of:

This combination is producing an explosion of algorithmic platforms which are having a direct, negative impact on the lives of millions – notably the poor and people of color but rapidly spreading to all sectors of the population. My position is that this expansion is materially supported by cloud platforms and a lack of public oversight.